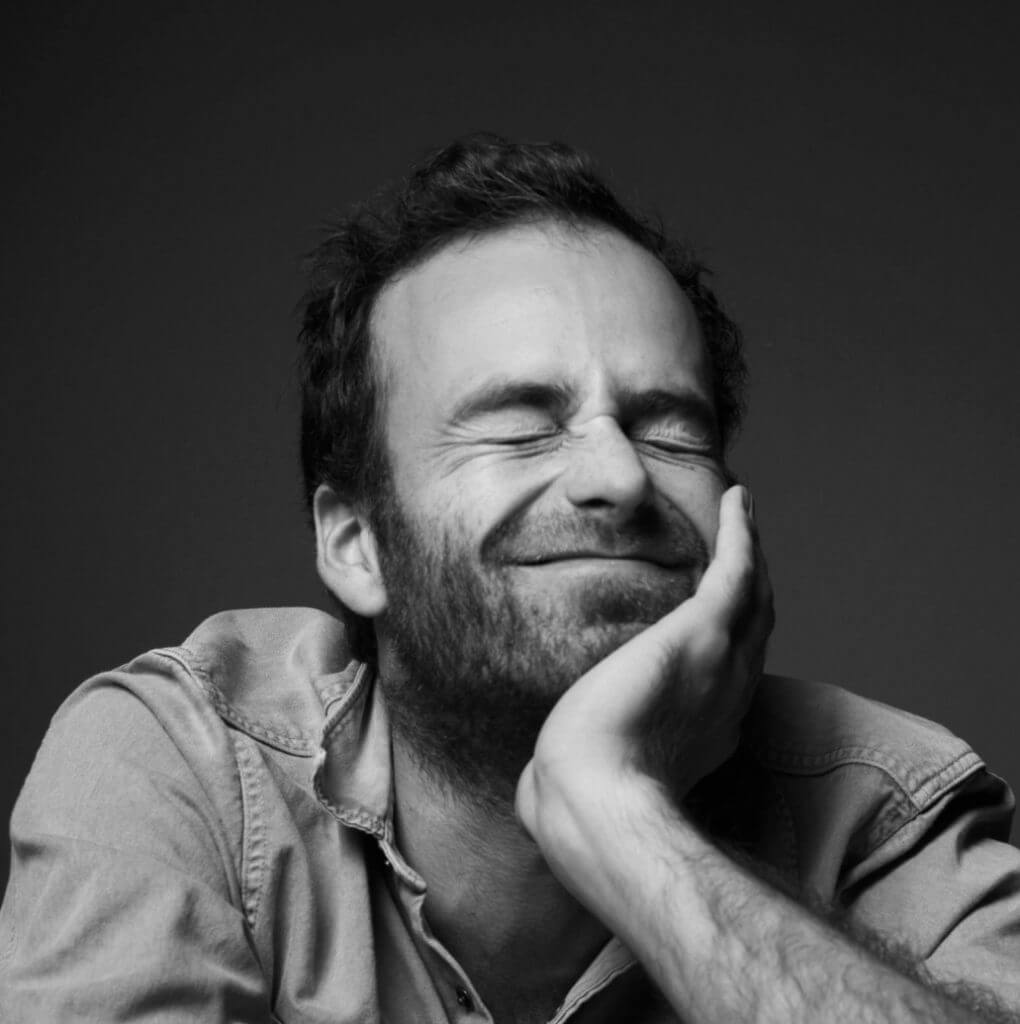 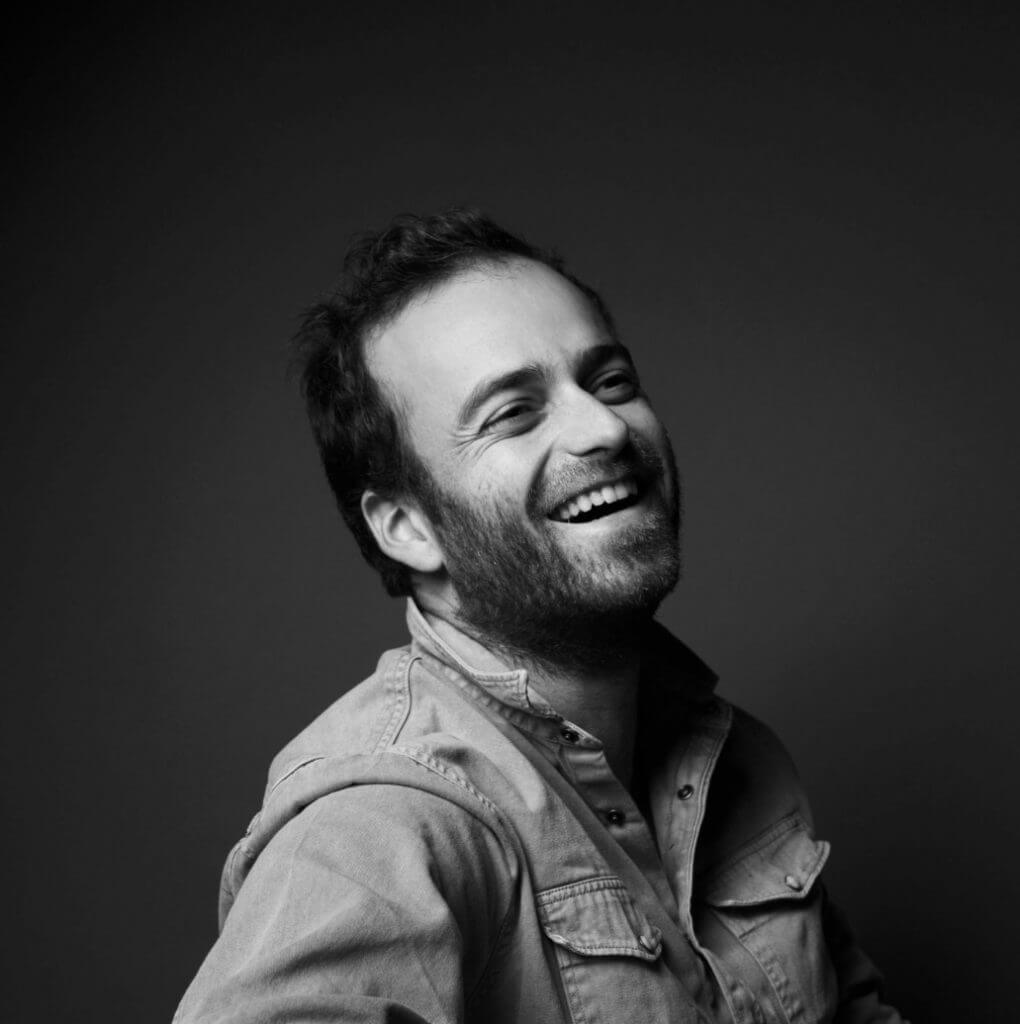 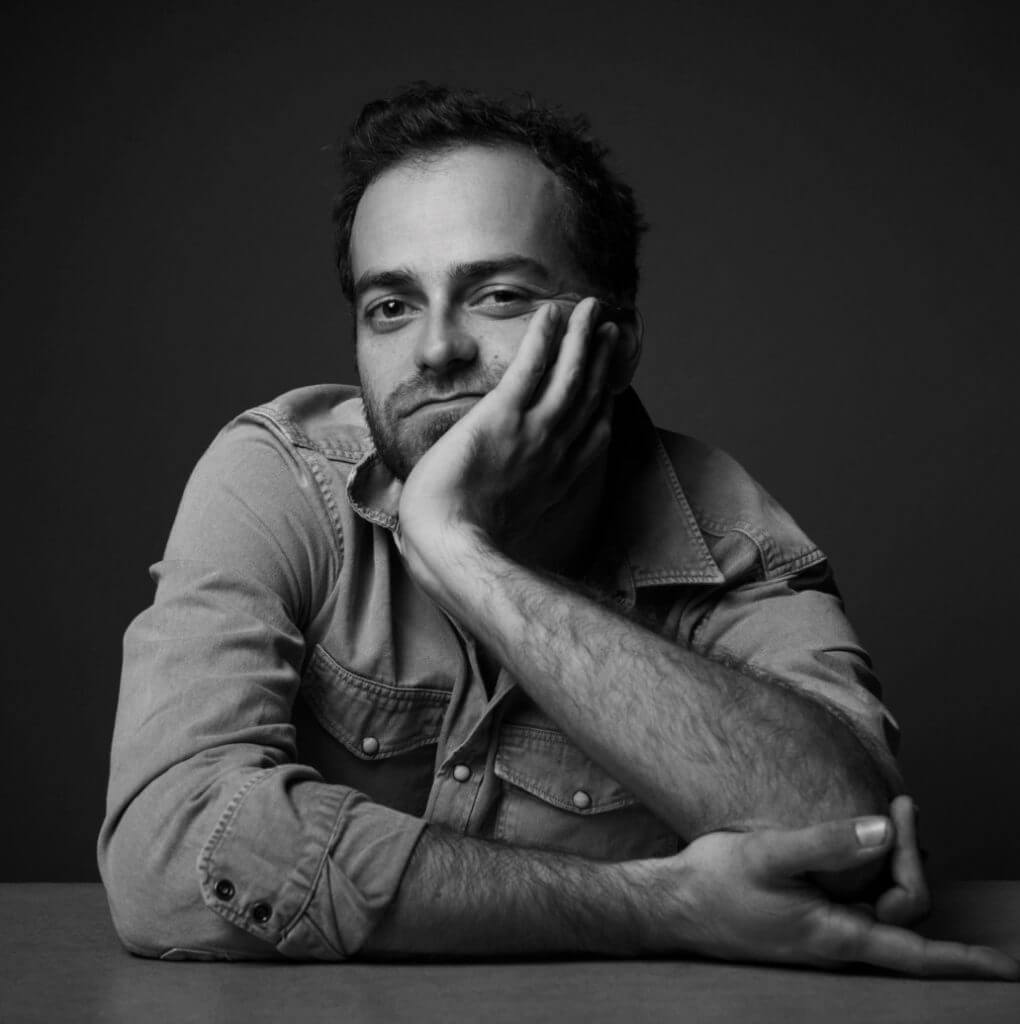 Fille (°1985) was born and raised in Herentals, a town east from Antwerp.

His parents originally named him Philippe, but during his later studies at the university people decided to call him Fille.
And that name stuck with him.

Fille bought his first compact camera during his pharmacy studies and got very intrigued by it, upgrading his gear each year with a better camera.

He graduated and started working as a pharmacist but his interest in photography expanded exponentially. Initially mostly shooting parties and some of the biggest festivals in the world.
Meanwhile he rolled into shooting weddings, which today is his core business!
Fille loves to travel, his dream is to travel, see and capture the whole world.
And when combined with shooting destination weddings abroad, this makes up for the best combo!

He loves to capture beautiful light, colors, emotions, and if possible everything combined at once! 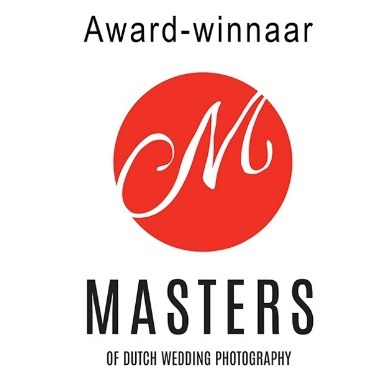